Ever since DehraDun became the capital of newly formed state, there were discussions on the need for one international cricket stadium. Finally DehraDun got one in the name of ex Prime Minister Shri Rajiv Gandhi. Rajiv Gandhi International Cricket Stadium is located in Raipur Area of DehraDun, around 8 km from Clock Tower, DehraDun. Rajiv Gandhi International Cricket Stadium is located strategically since the tourists can come here from Jolly Grant Airport directly via Thano, instead of coming via DehraDun city. From Maharana Pratap Chowk, there is another road, that goes to Dhanaulty and then Mussoorie. The stadium has the capacity of around 25000 people and is the first international stadium of Uttarakhand.

The reason for coming up with the stadium was that the players from the state had to move to different cities of India, since there was no good infrastructure available for playing cricket in Uttarakhand. 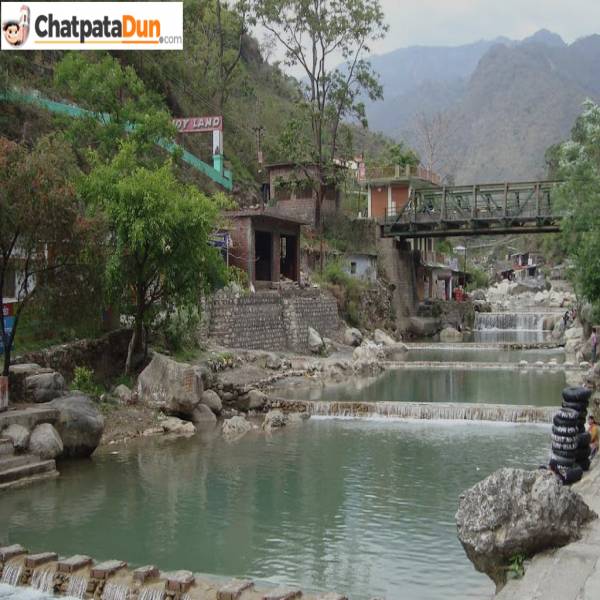 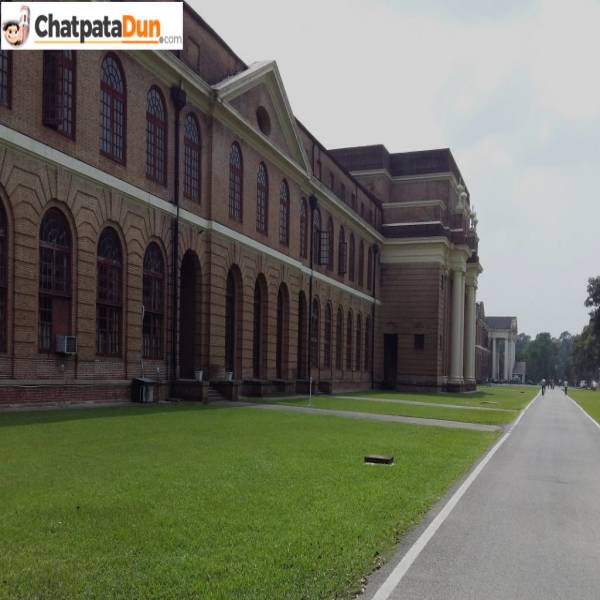 Reach out to us to get best travel packages to Uttarakhand as per your specific requirements!
From Time to time, matches are organized at the stadium. In June 2018, first international match was organized at the stadium between Afghanistan and Bangladesh.
There are a lot of dhabas and restaurants near Maharana Pratap Chowk. As the area is developing more branded restaurants are expected to come up. Some of the dhabas in the area are Om Sai Fast Food, Ratan Sweet Corner and Chacha Bhojanalaya.
In November 2012, the foundation of the stadium was laid, while the stadium was inaugurated by then chief minister in December 2012. 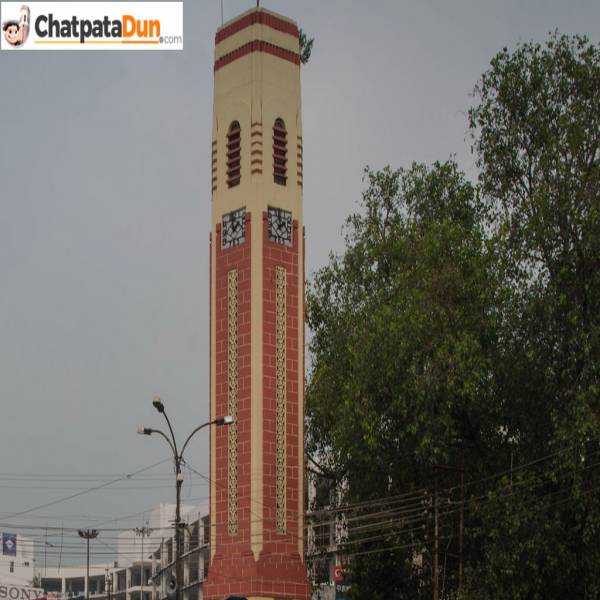